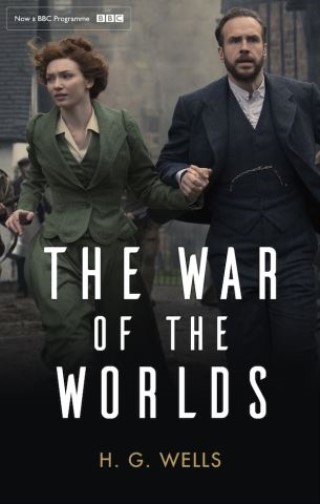 The War of the Worlds

The classic and terrifying HG Wells novel of alien invasion is now a landmark series for the BBC from the makers of Poldark, Victoria and And Then There Were None.

One night a shooting star is seen over the skies of Surrey. The next day, it's discovered to have been a mysterious metallic cylinder from Mars. What comes next is a terrifying alien attack, as tentacled Martian invaders emerge from the cylinder and prey on humankind using shocking new weapons against which the people of Victorian England can offer no resistance.

The aliens begin to devastate the area in their tripod machines, and as our narrator struggles to return to his wife, the fight for London - and the world - begins.

Now with a new introduction by Stephen Baxter.