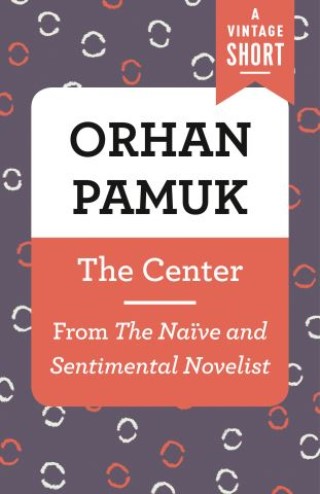 From The Naïve and the Sentimental Novelist

Taking us through his journey as a novelist and as a reader, Nobel Prize-winner Orhan Pamuk explores, with extraordinary insight, what constitutes what he calls “the center” of a work of fiction. Looking to works by writers as varied as Herman Melville and Virginia Woolf among many others, Pamuk examines the deeper reaches that emerge when we, as writers and readers, suspend our judgments and search for meaning inside the pages of a book, encouraging us all to do the same.

Orhan Pamuk: Orhan Pamuk won the Nobel Prize for Literature in 2006. His novel My Name Is Red won the 2003 IMPAC Dublin Literary Award. His work has been translated into more than sixty languages.